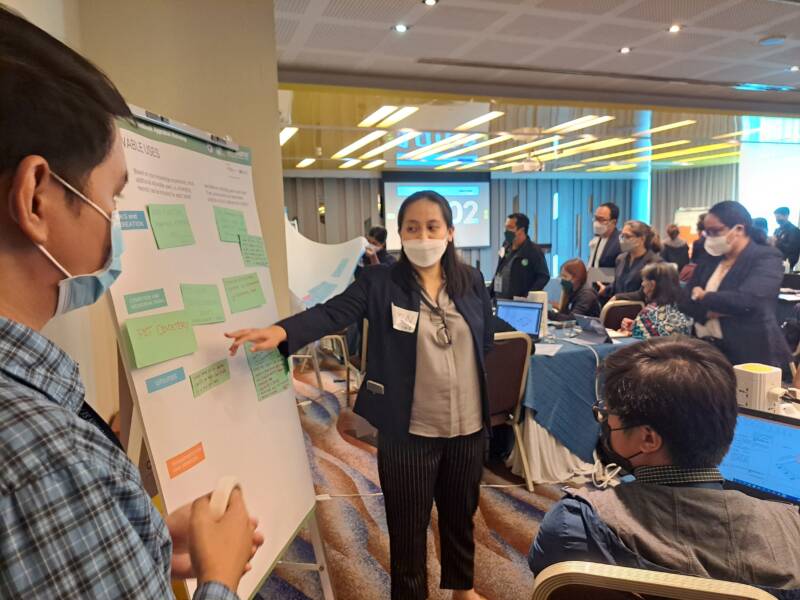 Ensuring stakeholder participation for its climate resilience initiatives, the Department of Human Settlements and Urban Development (DHSUD) worked with UN-Habitat Philippines to bring together various government agencies and the private sector in recent workshops for upcoming policy milestones.

DHSUD gathered national agencies in a consultation workshop, held on September 30, designed to validate and collect inputs as the department finalizes its Resilient and Green Human Settlements Framework (RGHSF). Participants include representatives from the National Economic and Development Authority, Department of Energy, Department of the Interior and Local Government, Department of Tourism, and Department of Health among others.

The workshop was the most recent of the series of multisectoral consultations on RGHSF, a policy framework that seeks to address combined challenges of urbanization, climate change, and public health issues in human settlements. The framework will guide local government units, policymakers, government agencies, and other urban actors in crafting resilience-driven strategies for cities and settlements.

The creation of the framework is being supported by the Building Climate Resiliency through Urban Plans and Designs (BCRUPD), a project led by UN-Habitat Philippines and funded by the German government’s International Climate Initiative.

In another initiative supported by BCRUPD, DHSUD also conducted a two-part workshop on developing the department’s “Handbook on Development Controls and Zoning Ordinance Preparation, Implementation, Administration, and Enforcement”.

Conversations on sustainable and resilient development approaches were highlighted during the workshop held on September 8 and 9. The first day was a virtual activity attended by DHSUD regional offices; while representatives from DHSUD central office and private developers like Eton Properties Philippines, Federal Land, and Ayala Land participated in the face-to-face workshop held on the second day.

Once developed, the handbook will serve as a reference for local government units in preparing and implementing their Zoning Ordinances. It will also serve as a referral document for developers, architects, environmental planners, and other design professionals for determining the maximum development potential of their projects. 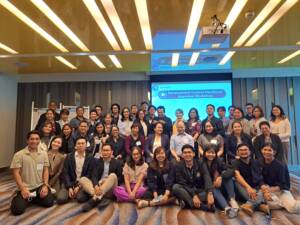 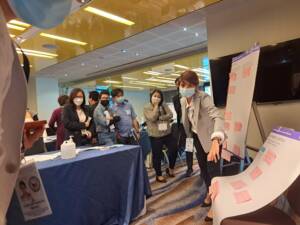 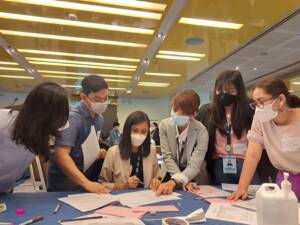 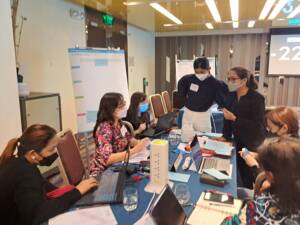 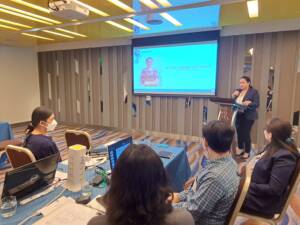 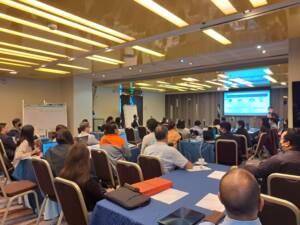