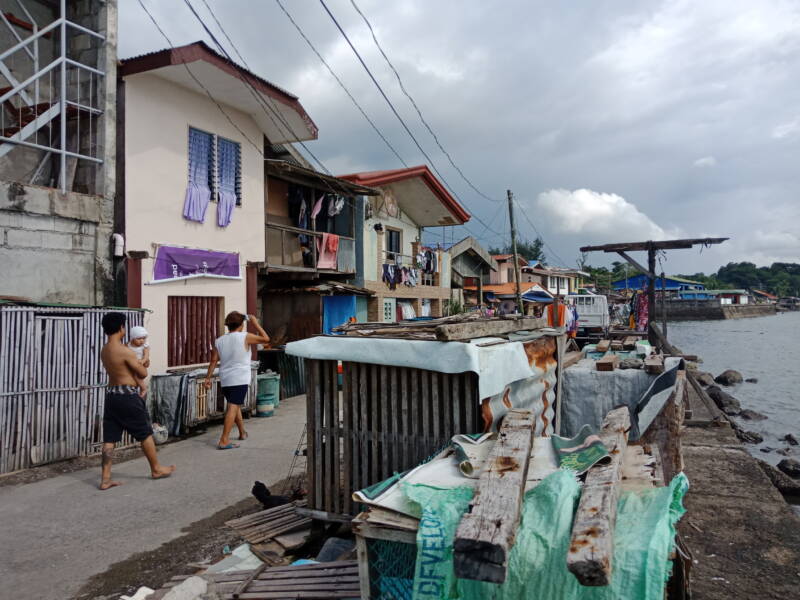 Strengthening efforts for building back better, the cities of Ormoc and Tagum initiated a series of resilient and green recovery (RGR) planning workshops and mentoring sessions geared towards addressing the issues faced by the urban poor and other vulnerable groups amid the pandemic crisis and threats brought by climate change.

Results of a survey conducted in the cities of Ormoc and Tagum showed that during the pandemic, the urban poor faced increased difficulties in providing food for their families, availing health services, securing livelihood, and ensuring safe housing conditions.

This is based on the results of UN-Habitat Philippines’ rapid research on the impacts of COVID-19 on the urban poor conducted in early 2021r in the two cities. The research was conducted through the Building Climate Resiliency through Urban Plans and Designs (BCRUPD)* project in partnership with the Technical Assistance Movement for People and Environment Inc. (TAMPEI).

According to the survey results for Tagum City, 75% of the respondents have taken loans since the start of the pandemic mostly because of the need to provide food for their families, leading to even more debts acquired pre-COVID.

More than 81% of the urban poor respondents in Ormoc City lost their jobs during the pandemic, making most of them incur debts for food purchases.

In both cities, lack of adequate ventilation and space for isolation are the top difficulties faced by the respondents in case a family member contracts COVID-19.

More than 85% of the respondents highlighted the importance of public open spaces during a pandemic but accessing these areas have become more difficult due to mobility and community quarantine restrictions.

Considering the data gathered, Tagum City partnered with the Department of Human Settlements and Urban Development (DHSUD) and BCRUPD in equipping the city offices for crafting inputs to the LGU’s investment plans responsive to the needs of the vulnerable groups in their locality.

The capital city of Davao Del Norte began a series of RGR planning workshops where technical inputs on policies related to urban development and human settlements were given by various national government agencies including the Climate Change Commission, Department of Health, National Economic Development Authority, and Department of the Interior and Local Government.

Ormoc City, meanwhile, launched a series of RGR mentoring sessions on urban design projects, aiming to map out programs that can address urban poor issues identified in the survey, including importance of public open spaces, lack of space for isolation, and loss of jobs.

The mentoring activities facilitated by BCRUPD focuses on developing strategies and projects in open and public spaces that exhibit resilient and green approaches in urban design.

Three more sessions centered on public and open spaces are spread out until November tackling specific aspects on planning skills and strategies, financing and resource mobilization, monitoring and evaluation, and database development.

DHSUD, in its efforts to aid more areas in the country, aims to replicate the activities in Ormoc and Tagum to other cities and municipalities for facilitating resilient and green recovery.

*BCRUPD is a capacity building project funded by the German government’s International Climate Initiative (IKI) and is being implemented UN-Habitat in partnership with Department of Human Settlements and Urban Development, Climate Change Commission, Department of the Interior and Local Government, National Economic and Development Authority, and League of Cities of the Philippines. 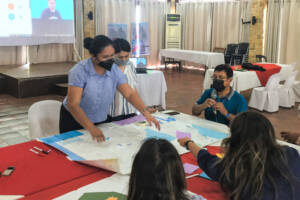 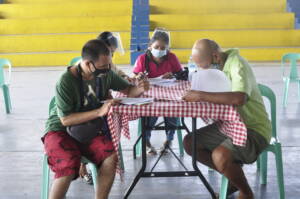