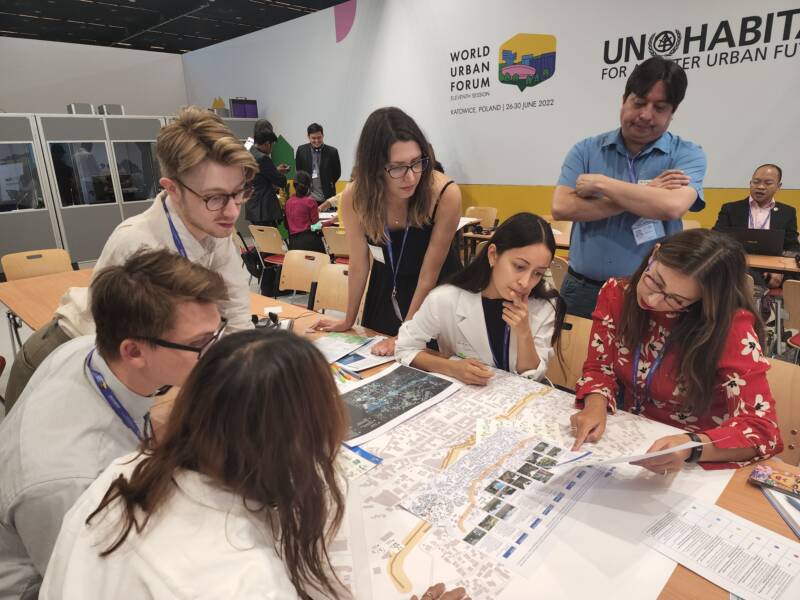 Using resilient urban plans and designs, urban actors around the world immersed in a training to unlock solutions that will address climate related issues like increasing temperature, sea level rise, and flooding in the cities of Cagayan De Oro, Ormoc, and Tagum during the Eleventh Session of the World Urban Forum (WUF11) held in Katowice, Poland, last June 28 to 30.

The training event tagged as “Applying climate data to inform citywide adaptation actions through urban plans and designs” is part of the weeklong activities at WUF11, a global event that seeks to tackle various challenges like rapid urbanization, climate change, and its impact on communities, cities, economies, and policies.

Participants from 21 different countries worked on actual city cases and climate data in the Philippines during the session spearheaded by the Department of Human Settlements and Urban Development (DHSUD).

The city cases were direct outputs and results of the Building Climate Resiliency through Urban Plans and Designs (BCRUPD), a project supported by the German government’s International Climate Initiative, that built capacities of five cities (Cagayan De Oro, Legazpi, Tagum, Ormoc, and Angeles) in the Philippines

Participants were composed of urban actors from local governments, development organizations, academe, national agencies, and private sectors from countries like Spain, Israel, France, Nigeria, Kenya, USA, and Italy among others.

With climate information from the cities, the participants took on the challenge of a design charrette, design prioritization activity, and design implementation session, allowing them to nimble through the entire urban planning process at different spatial scales.

DHSUD organizers, headed by Usec. Marylin Pintor, worked closely with UN-Habitat Philippines for staging the event that featured the partner cities of BCRUPD.

As ideas and proposals from the participants were presented towards the end of the session, the actual urban plans and designs from the Philippine cities were also presented soliciting more knowledge exchange during the event.

UN-Habitat Philippines Country Programme Manager Christopher Rollo presented the Ormoc proposal alongside projects from of Nigeria, Brazil, and India, initiating discussions with investors and panel of experts in looking at mobilizing resources for projects on sustainable urban development and climate change adaptation.

The World Urban Forum (WUF) is the premier global conference on sustainable urbanization. WUF11 is co-organized by UN-Habitat, Poland’s Ministry of Development Funds and Regional Policy and the Municipal Office of Katowice. Visit wuf.unhabitat.org for highlights of the conference. 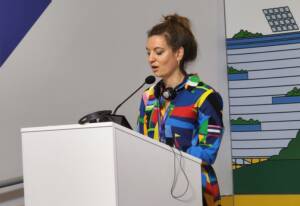 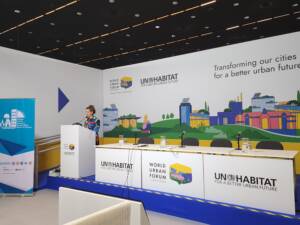 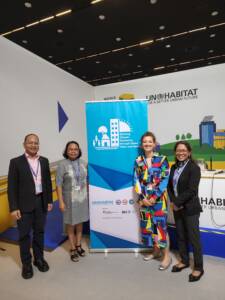 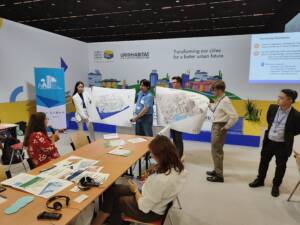 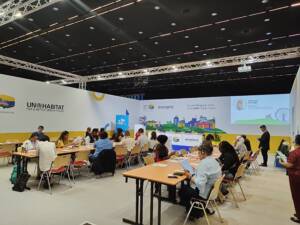