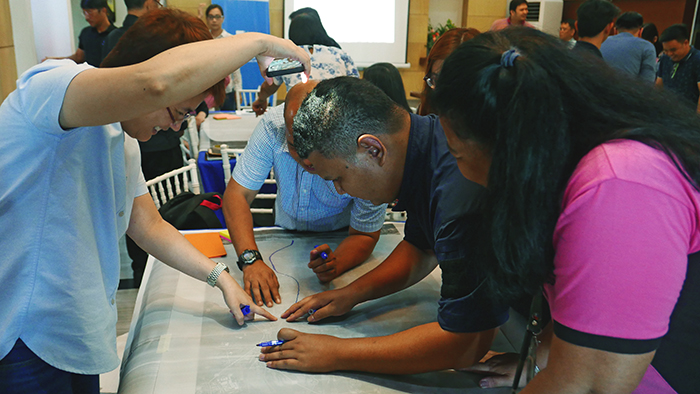 In April and May, the Building Climate Resiliency through Urban Plans and Designs (BCRUPD) Project team, comprised of UN-Habitat, HLURB, and DILG, conducted the first round of city mentoring on climate policy and urban design development with the five partner cities: Angeles, Cagayan de Oro, Legazpi, Ormoc, and Tagum.

By involving various local offices and expertise to substantively inform the basis of the chosen urban design interventions, the exercises provided representatives from the different city offices a stronger sense of ownership towards their urban design proposals. They realized that despite the select project sites, urban design is meant to shore up adaptive capacity citywide.

“We all had a voice,” Timothy John Jimenez of the City Engineer’s Office said, “and were all able to contribute to the formulation of urban design strategies, given our different perspectives.”

“We used to struggle with how technical the workshops were,” remarked Mignette Henson of the City Planning and Development Office. “But looking at the work as a citywide strategy, it all clicked.”

These mentoring sessions prompted an intensive process where cities further detail their urban design proposals and citywide adaptation strategies, as well as craft their respective urban design guidelines for high-risk areas. These city experiences will inform the development of a national guide on climate-resilient urban planning and design to be launched when the project culminates. 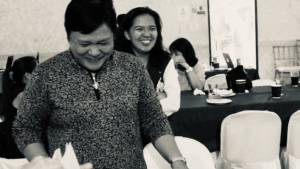 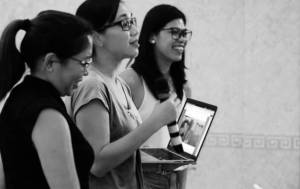 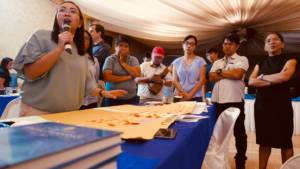 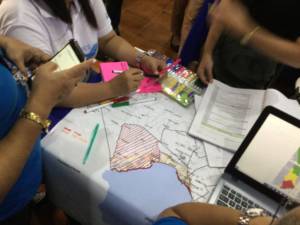 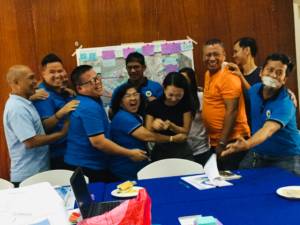 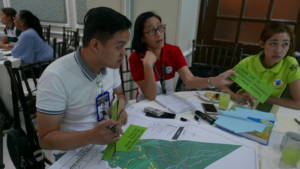 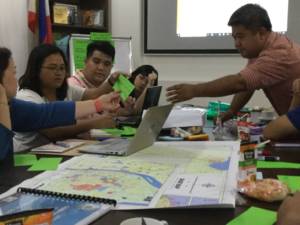 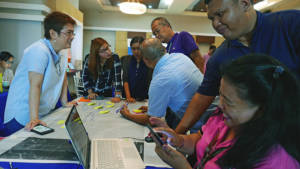 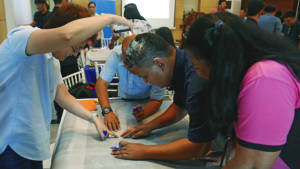